It's hard to keep up with all the new games that come out for Android and iPhone/iOS, but occasionally there are some games that seem to just come out of the gate with incredible traction and can spread like wildfire. This April has brought quite a few good games for both mobile platforms, but these three have solidified themselves as being the best new releases that are available on almost any phone. 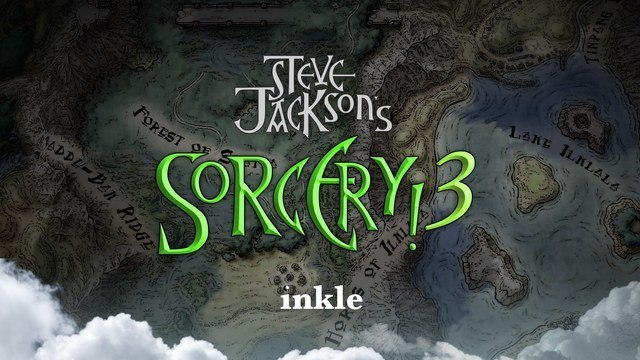 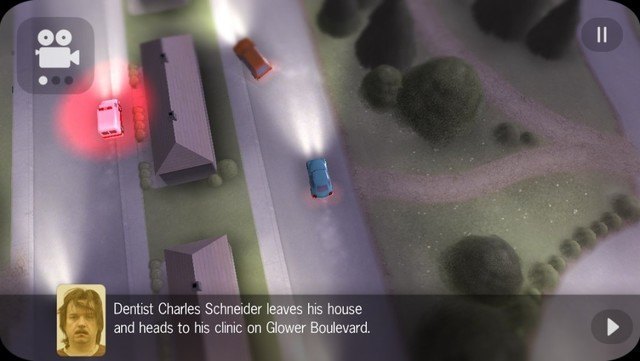 Does not Commute is a quirky take on traffic management. You drive a car through a city to your destination in a style similar to the classic Grand Theft Auto series, but each route you take is saved and you have to deal with your terrible driving from before on your next trip through the city. Each trip you take makes the roads more crowded which makes this ramp up in difficulty. The game is very simple, fun, and best of all free. Available on Google Play and iTunes 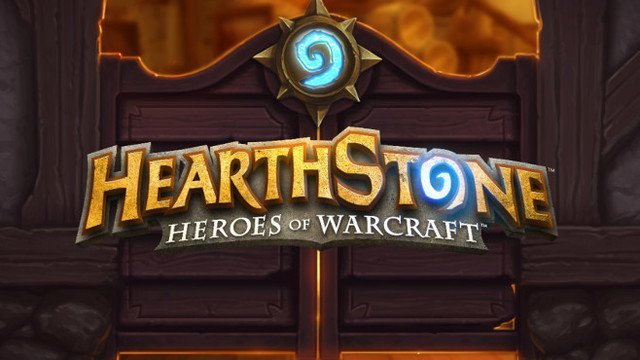 Blizzard has finally been able to bring hearthstone to mobile and I'm glad to say that it fits perfectly. They have made enough alterations to the games interface that makes the entire experience feel like it was built to be played on a phone. If you are unfamiliar hearthstone is a digital card collection game where you battle both computers and other people online. There is no trading cards, but you are able to create them with the game's crafting system or purchase packs of cards. Available on Google Play and iTunes