Of course, any other software that cheats the level system and gold earnings is prohibited, so we don’t recommend using any other additional software that is not on this list, unless you are absolutely sure.

In order to clarify any issues that might occur in the future here’s an official stance on such hearthstone addons like hearthstone Tracker and hearthstone Deck Tracker, featured in this article, from Ben Brode, a senior game designer on hearthstone.

@Darkyshor any app that duplicates what you can do with a pencil and paper already is fine.

So, this means that any kind of software that does not intervene directly into the process of the game, but simply gathers data and analyzes it separately can be applied without you being afraid to get banned. Hopefully, this is clear enough, so let’s continue with what’s really interesting. 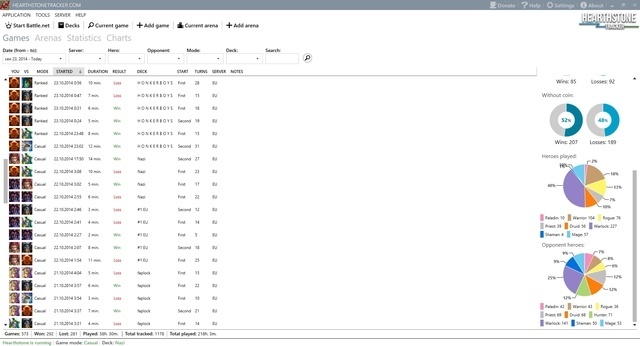 hearthstone Tracker allows you to monitor the statistics of the game. For example, which deck has a greater win rate. It also helps choose the best deck within the current meta.

But most of all, it tracks your progress in the game, recording the following information about each match:

Your data can be graphically visualized in the form of charts, which are extremely helpful for understanding your progress in the game. 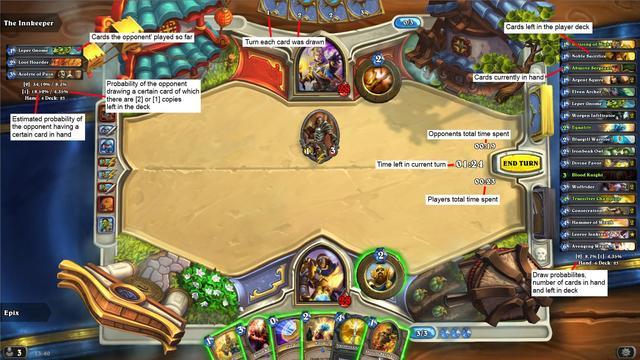 hearthstone Deck Tracker displays the state of your current deck. It also shows how much time is left until the end of the match and if there are any secrets to be revealed. It’s a very useful addon for beginners, but may be just as important for the old dogs.

When you run the software it will be visible in the form of an overlay on top of your _hearthstone match screen containing 5 key components: 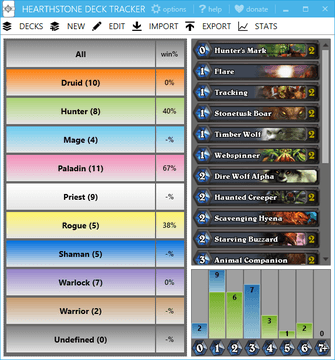 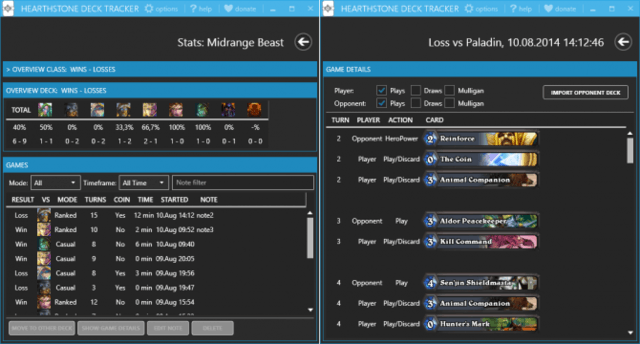 In the central part of the window you will see your current deck. If you want to add the second copy of the map - click the right mouse button, if you want to remove it – click the left one. Then, choose «Save» and now the software is fully configured.

You can download hearthstone Deck Tracker addon on Github. 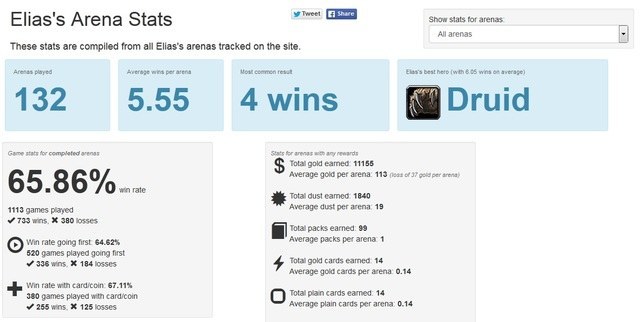 Arena Mastery is a tracker for those who want to gather statistics of their hearthstone Arena matches. The data includes an in-depth analysis of your current situation against a certain class, as well as your record with and without a coin.

This online utility is great to use with either your mobile phone or a tablet as you play. For example, you can play an Arena match on your PC or laptop and at the same time watch your statistics on your separate mobile device and adjust your gaming style accordingly. 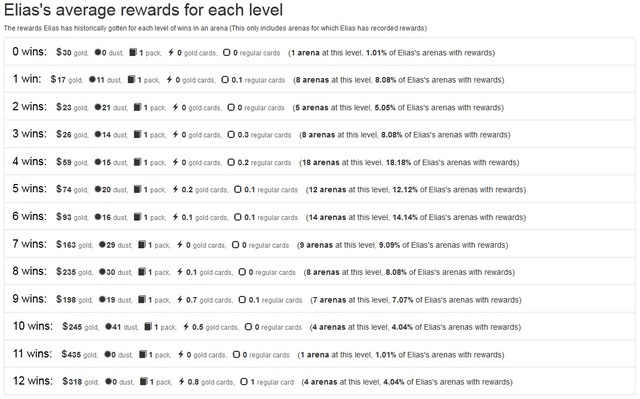 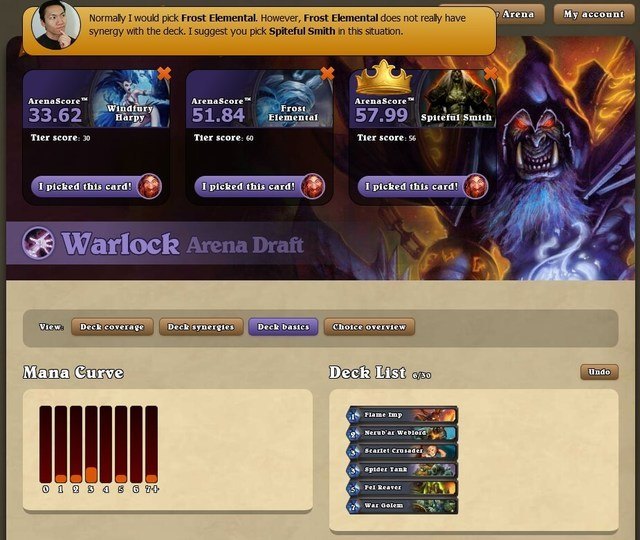 Hearth Arena is another great tool for hearthstone, but this time it’s all about helping you draft the best arena deck. The developers have released a new version specifically designed for the latest TGT expansion. Now you can easily get hold of all the necessary data in order to gather the best and most effective deck for Arena matches.

There are certain tabs that will help you out. Here they are: 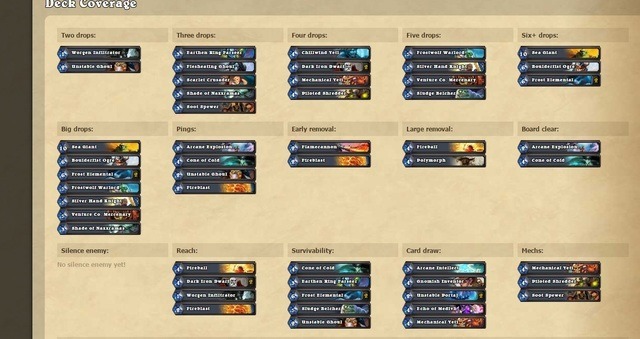 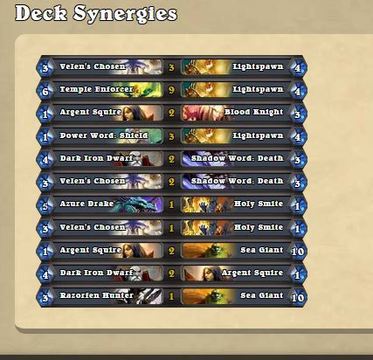 In addition to all this, you can get an expert drafting advice from ADWCTA and Merps.

You can register for Hearth Arena online.