We are entering a whole new age for eSports, with championship tournaments for games like League of Legends filling whole stadiums with spectators. It's an exciting time for fans of competitive play and the teams involved in it. The biggest problem the eSports scene is facing now is consistent scheduling. It's tough to find out when events are being held and where to watch them.

Casey Wehr, CEO of PVP Live, decided it was time to do something about all that confusion. So he created PVP Live, a site dedicated to all things eSports where they plan to stream matches five days a week to condition people to tune in each week.

I sat down with Casey to talk to him about what PVP Live is doing for the eSports scene and where he plans to take the site in the future.

Ryan Martinez (RM): For readers who don't already know, what is PVP Live all about?

Casey Wehr (CW): We’re often referred to in the press as the “ESPN of eSports,” which is a useful jumping off point for understanding what PVP Live is all about. We want to do for esports fans what ESPN did for traditional sports fans; bring every kind of fan together under one tent and provide them consistent, high quality, professional content around the players, games and competitions they’re most passionate about. The company is uniquely focused on organizing and live-broadcasting leagues, building a 24/7 news network and providing revolutionary statistics, analysis, scores and news on all professional esports leagues, teams and players.

From a content standpoint, we often use the phrase “player-driven narrative,” but our content team could more honestly be described as player-obsessed. As fans ourselves, the players are the reason we make the leap from game-players to game-spectators in the first place. They inspire us, and we want to provide a platform for them to inspire the entire eSports audience, and of course, the next generation of players at home just loading the games up for the first time.

RM: We understand you want get people into the habit of tuning into eSport matches on a regular basis. What's been the response from fans about that idea?

CW: The positive response to our scheduling has been overwhelming! We see the same faces showing up night after night, to the point that Twitch chat is even calling out our taglines before the hosts utterthem. “What am I watching and where?” they ask, before the hosts respond “You’re watching hearthstone on PVP Live!” 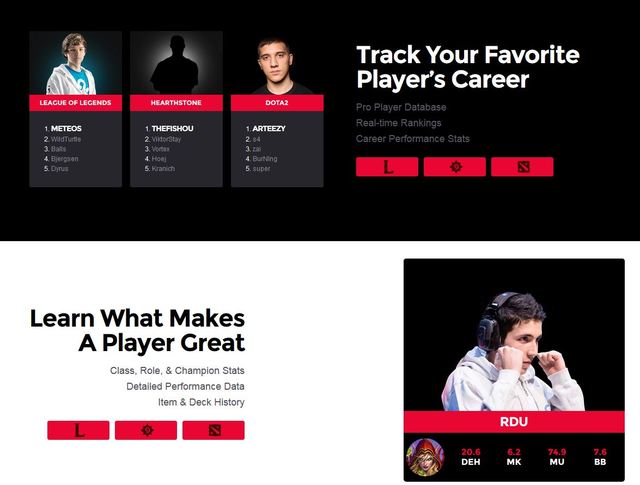 RM: A quick look at PVP Live shows you have an impressive list of players that are part of your leagues. Have teams been coming to you wanting to join of PVP Live?

CW: Since the announcement of HPL went public, players and teams both have come out of the woodwork wanting to be a part of PVP Live. They know a real fight when they see one, and they’re all eager for the opportunity to compete that the highest levels. They cut their teeth on ladder play, they gain experience in weekend pro/am events, and ultimately they’re all hungry to take on a field like the pros in HPL.

RM: Obviously not everyone can sign up with you, so how do you select the teams and players that join your leagues?

CW: In eSports, there is an eternal philosophical debate between which formats are best – invitational events or those with qualifiers open to anyone in the public. We cut past this question and instead look to the veterans of traditional sports to give us a better question: Who in eSports is the most qualified to know which players belong at the highest levels of professional play? We believe that’s the teams themselves, as their mission in the industry is to recruit, cultivate, and deploy the absolute best roster of players they can.

We skipped invitations and public qualifiers all together and instead approached a series of the most established, highest tier teams in esports. They selected two of their best players for the HPL active roster. The results of this approach are apparent every night on HPL, as the players continuously push the boundaries of competitive play, offering the fans a level of skill and flair not seen in any other hearthstone event, bar none.

CW: We haven’t had any issue getting players to agree to our rules. Most intuitively understand the security and integrity that a dedicated, firewalled administration team offers to them as professional players. Our expectation is that players will begin pushing other event organizers to adopt their own set of protections for the integrity of competitive play, starting first and foremost with a fair and balanced rule set. 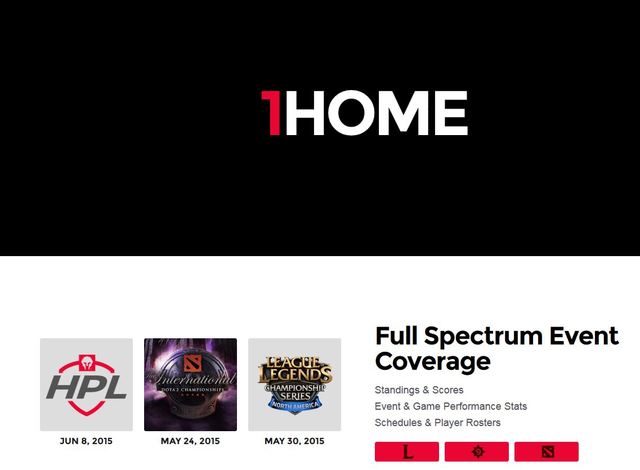 CW: We’re already deep into the process of adding new games. I don’t want to give anything away just yet, but what I can tell you is we took all of the fan feedback from our launch and put it directly into our roadmap. Which games and when, though, fans will have to wait and see.

RM: Obviously building something like PVP Live is never easy but how difficult was it for you to get Twitch streamers and developers on board with the idea of a 'ESPN of eSports'?

CW: So far all of the stakeholders in eSports – game developers, broadcasters, players, fans, content creators, and organizers – have been extremely receptive to the idea of PVP Live. For years we as eSports fans have looked with envy at traditional sports fans and all of the amazing, high quality content they enjoy. We believe eSports fans deserve the same quality and scope of content that traditional sports fans practically take for granted, and both streamers and game developers are eager to support us as we build this media company for gaming fans.

RM: Now on top of working with Twitch streamers and game developers to host events your also building a 24/7 news center for eSports. Have you run into many problems getting that off the ground?

CW: We don’t anticipate problems launching the eSports network, as we’ve always taken the approach of extensive research, planning, and beta testing. We conducted several tests earlier this year on everything from the structure, workflow, and technical considerations of running the network. And with our strategic partners PRG at our side, which has supplied production technology for the Super Bowl halftime show, American Idol, the Grammys and other events, we’re confident we can produce the highest quality news production ever seen in eSports. 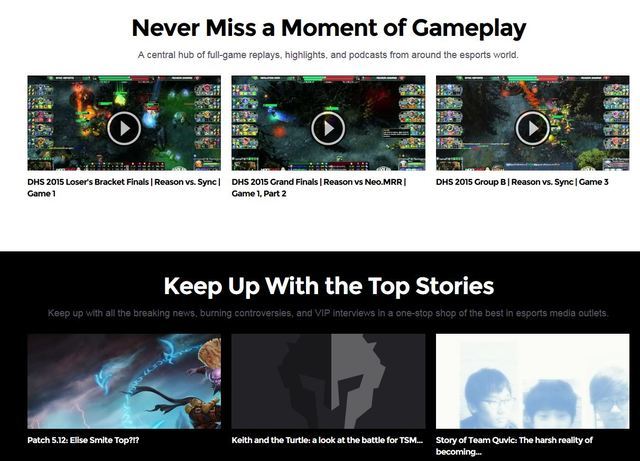 RM: So eventually do you plan to have a regular group of news casters covering specific games or will it be a constant rotation of new people?

CW: The network will be modeled after existing successful products, from 24 hour cable news to the powerhouse of ESPN’s Sports center. There will be a core news team covering the esports beat, as well as a regular rotation of experts, players, content creators, and others from across the esports industry.

I want to thank Casey Wehr for taking the time to sit down and talk to me about PVP Live. It was exciting to learn about the huge amount of work that has gone into making it the ESPN of eSports and where it's headed now. I also want to encourage everyone to check out PVP Live for themselves to see everything that it has to offer.