There are so many games that claim to be "Free to Play", but are they really? Games like League of Legends, Destiny, Smite, hearthstone, etc, have all come under fire about this topic. The game we are going to be analyzing in this article is hearthstone. 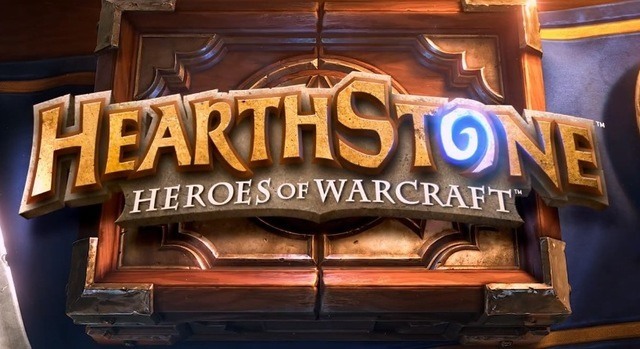 I played hearthstone when it was in its beta phase and I loved the game, I still do. But after the beta, I left the game for a bit and never really kept track about its updates. 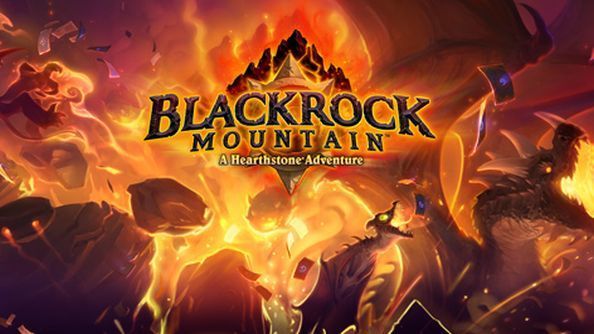 And because of this, I do feel that hearthstone is a pay to win game, to an extent. This game is a very strange case because it is still very well playable when a new player hops on. But it has come to the point at this stage where if someone does not want to put hours and hours and hours into farming gold for the expansions or card packs, that they feel more obliged to just buy them with their own money.

This is one of the root reasons why people started botting, which is a way to basically make the game play itself so players don't have to waste hours farming for gold.

I believe hearthstone is a game that mainly comes down to one thing, it is not skill, it is not mana efficiency, it is who has the better deck. For new players, they will most likely lose that bet every time, and after losing ten games in a row, the thought will cross their mind that maybe buying a few packs of cards would not be so bad. And even in their newest mode, Tavern Brawl, where the main purpose is just to have fun with the game, some modes require cards in order to actually have fun!

hearthstone is a good game, and I would recommend it to everyone I meet, but no game is perfect. Saying that hearthstone is a "free to play" game is falling further and further away from the truth.

Of course, this is MY OPINION, and everyone has a different opinion. Leave a comment down below and tell me what you guys think! I love hearing other people's point of view! Also, check out hearthstone if you have never played it and you tell me if you feel it seems pay to win!